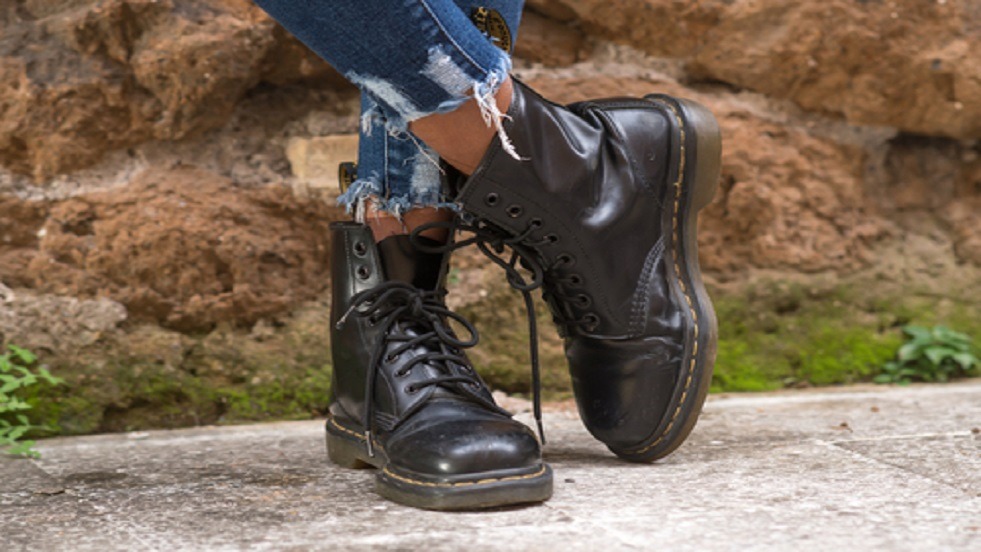 Wearing designer clothing online is meaningless if not paired with quality footwear, and that's where Dr. Martens comes in. This is a shoe brand based in Wollaston (United Kingdom), founded in 1960 by Klaus Märtens, it is popularly known as Doctor Martens, Doc Martens, Docs or DMS . Keep reading to find out other interesting aspects about their products.

These boots are noted for their streamlined air suspension , characterized by the presence of bouncing or bouncing soles (known in English as bouncing soles). They show flowers that represent air cushioning . On the other hand, its superior aspect is particular; as well as its manufacture with yellow trim and seams, which are seen in some of the models.

In the past, shoes became highly sought after among skinheads and punks. But today they attract any individual who, maintaining a personal style, shares a common spirit with the team of users: the desire to enjoy durable and comfortable footwear , which exhibits their attitude of success and empowerment . All this can be seen in the following video:

A history of challenges and rebellions

Dr. Martens was originally a rugged boot sought after by modest workers, and even marketed as part of gardening implements. How then did it become a utilitarian shoe and one of the most impactful brands in modern culture ? It all started with the relaxation activities practiced by Klaus Martens.

This doctor injured his foot while skiing in the Bavarian Alps in 1945. That's when he discovered that the traditional boots worn by soldiers were extremely uncomfortable on his battered ankle. So while he was convalescing, he designed improvements for said footwear; which incorporated a soft or supple leather and an air-cushioned sole.

Although the idea was great, the business did not prosper; until he worked together with Dr. Herbert Funck from Munich. At that time they began to use rubber, which they searched for in Luftwaffe airfields, to make comfortable soles that finally won over housewives . With sales soaring, the partners began to consider entering the international footwear trade .

And that's when the English shoe manufacturer R. Griggs Group Ltd came along. This company acquired the patent to manufacture the boots in Great Britain and changed the name of the product from Maertens to Martens, considering it more commercial. Also, Griggs made a small reform to the heel to facilitate carving , incorporated the yellow stitching as a trademark and promoted the soles with the name of Air/Wair .

The first boots of this brand came onto the market in early April 1960. Its color was cherry red , made of Napa leather and it had eight eyelets for braiding the laces. They were favored by the attention of workers who needed to walk a lot, such as mail carriers, law enforcement officers, and industrial workers .

By the end of the decade, skinheads took an interest in these shoes and street gangs became recognizable thanks to their cherry red boots. Thus, Dr. Martens products became popular among youth subcultures , such as punks and grunge; as well as artists of Kurt Cobain fame, famous singer, guitarist and composer of the band Nirvana .

In the age of WhatsApp messaging and social media , every element of youth culture has changed. However, a large number of people, fans, and subcultures are still sticking up for Dr. Martens boots, enamored with their cool design , toughness , and legitimacy in a cosmos where fakery abounds.

How to know if a Doc Martens is authentic

The original Dr. Martens shoes that we offer you at Dakonda have the following characteristics:

In 2010, the brand celebrated its 50th anniversary; Thus, fifty laps around the sun have witnessed the public's preference for their products. Among the users of Dr. Martens footwear we find celebrities in different areas , musicians and innovative thinkers, who have been able to adapt it to their particular needs, attitudes and identity. Look for yours in the Dakonda online store . 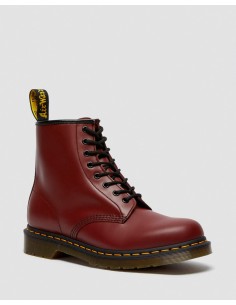 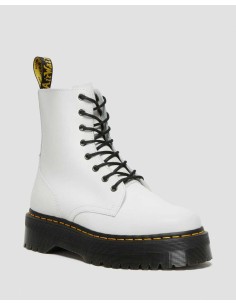 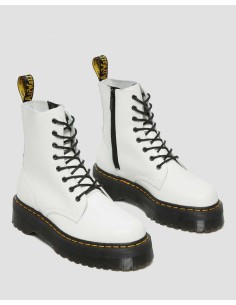 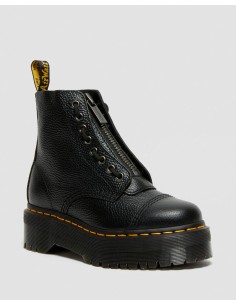 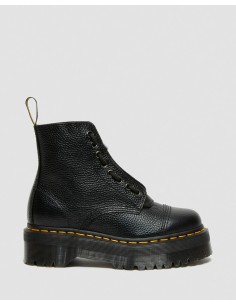 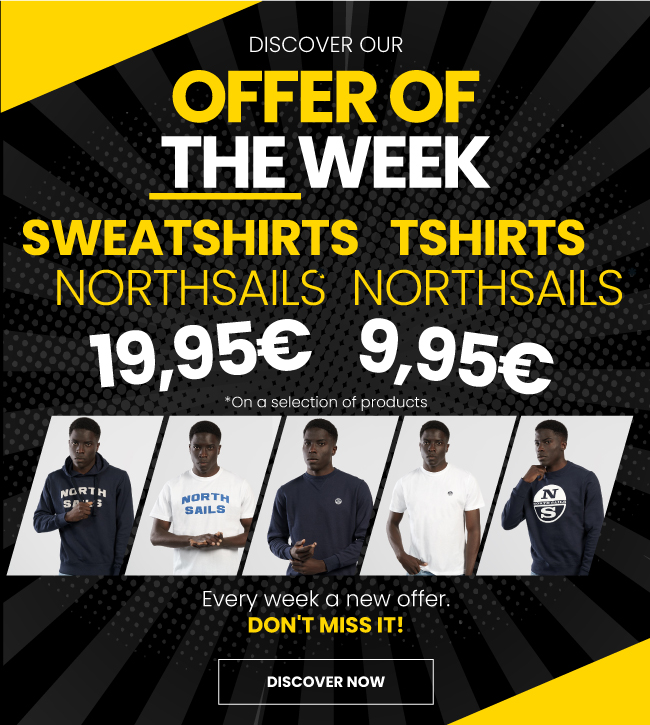