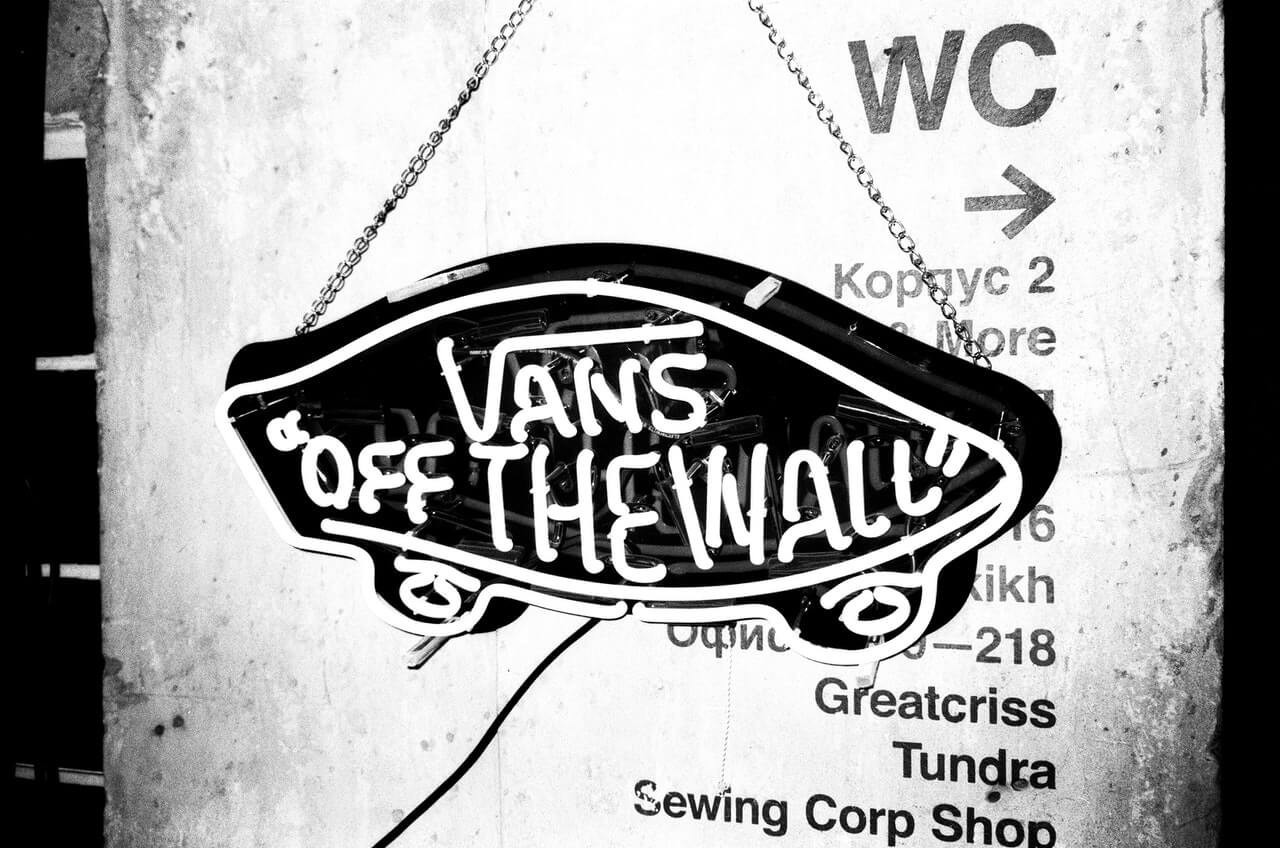 The famous French soldier and statesman Napoleon Bonaparte is the author of a phrase that is very popular even in our times:

"Triumph is not always winning, but never giving up."

And while it's not mentioned in this quote, we know that a lot of success, whether on the battlefield or in sports, also comes from having the right gear. For this reason, some Vans shoes on sale cannot be missing in the window of an athlete or someone who simply wants to be fashionable.

There are styles that are transient or ephemeral, one day everyone uses them and the next no one remembers them. In contrast, there are fashions that quickly become a trend and are never forgotten. This is what happens with Vans sneakers, which with more than 50 years on the market continue to be a desirable, attractive and highly distinguished item. It is definitely worth getting at least one pair of these shoes and caring for them, displaying them and enjoying them.

Vans is a shining example of what can be achieved and how far you can go when you start with a lot of enthusiasm and a great desire to achieve the best, even if you have little capital. Surely, the Van Doren brothers (Paul and Jim), its founders, never dreamed of the current results, nor that their brand would become so well known for the diversity of models, beauty, quality, functionality and comfort of each one. of their copies.

The details that have made Vans shoes popular

The original objective of the small business premises called Van Doren Rubber Company, located in Anaheim (California), was to sell sports shoes appropriate for practices with skateboards, boards or skateboards; that is, the skateboarder. It turns out that on the opening day, March 16, 1966, twelve satisfied customers got the same shoe model and the same number (44). It was about the Vans Authentic shoes , which you can still request today in the Dakonda virtual store and which have the following characteristics:

Shortly after its inception, Vans entered the racing arena and, not content to leave matters in the hands (or feet) of strangers, one of the founders became a runner. In this way, he could test for himself the quality, comfort and resistance of each of the prototypes that the company created. Thus, in less than 10 years, the Department of Defense and the Air Force of its country of origin became its clients with exclusive models of the already well-known brand.

And the Vans Old Skool arrived

At the end of the 1970s, another irrefutable icon of Vans shoes was born, the famous Style 36 . This was the first model to carry what is now considered a particular and characteristic hallmark of the brand, the side stripe. At the time it was called the Jazz Stripe, but today it is known as the Side Stripe. Like the Authentic, these shoes are low cut and have the ability to resist wear and tear, thanks to their reinforced toe box.

In addition, the collar is padded, which allows for greater support and makes the shoe very flexible. This model is still in high demand today, and if you don't recognize it by the name mentioned, it's because it's now called Old Skool , as a reminder of its first customers, the school children who used it to attend school. In our virtual catalog you will get yours in various designs and a combination of the traditional colors of the brand (black and white).

In 1977, Vans created the Slip-On shoe , which you can also order from Dakonda's online store. Their sales levels were so profitable that they spawned 70 new stores in California. The Orange County store, opened at the end of the 20th century, has an impressive skatepark made of wood, with more than four thousand square meters. The brand's slogan " Off the Wall " can be translated as "out of the ordinary", a fact that has been well demonstrated throughout its existence. 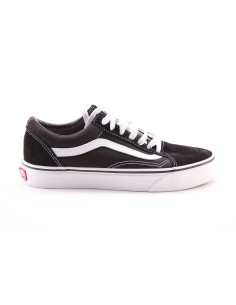 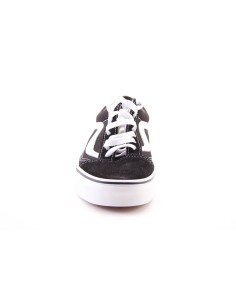